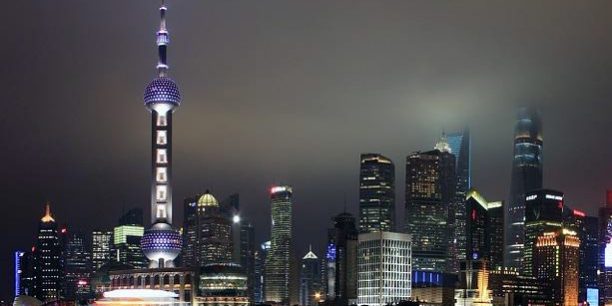 The Australian agricultural industry is highly dependent on exports – 58 per cent of total food produce is sold overseas, of which East Asia is a significant part. Asian companies are diversifying their Australian portfolios from traditional sectors such as mining and property towards food and beverages.

Australia is China’s 6th largest supplier of food (behind the United States, Brazil, Canada, Argentina and Thailand) with exports valued at A$5.3 billion in 2016. The value of Australian exports of processed foods increased by an average more than 40 percent between 2015 and 2016.

David Thorn is the founder and CEO of Darway Pty Ltd. David works with companies to help grow their businesses in domestic and international markets via trade and investment. David also arranges debt finance for his clients and undertakes equity investments (as principal or agent).

Mark Ostryn is the founder and CEO of Strategic Transactions. Mark’s focus is to transact the sale or acquisition of a business at the optimal value and terms for the owner. This involves detailed market search, financial decision support and project management throughout the transaction.

When it’s time to sell your aesthetic medical practice.
February 11, 2020

Warning for Business Sellers. Multiples Can Be Dangerous
February 4, 2020

What Makes Your Business Valuable? A 15 Factor Checklist.
January 21, 2020

You can find out more about which cookies we are using or switch them off in settings.

This website uses cookies so that we can provide you with the best user experience possible. Cookie information is stored in your browser and performs functions such as recognising you when you return to our website and helping our team to understand which sections of the website you find most interesting and useful.

Strictly Necessary Cookie should be enabled at all times so that we can save your preferences for cookie settings.

If you disable this cookie, we will not be able to save your preferences. This means that every time you visit this website you will need to enable or disable cookies again.